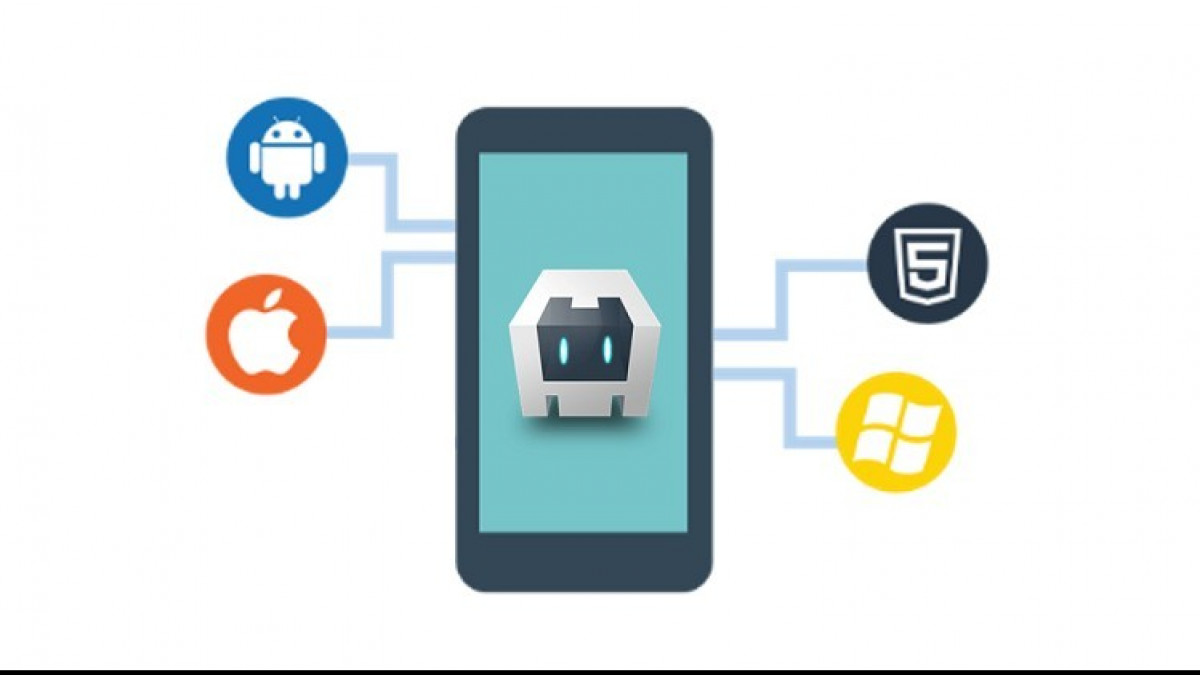 Apache Cordova is an open-source mobile development framework. It allows you to use standard web technologies such as HTML5, CSS3, and JavaScript for cross-platform development, avoiding each mobile platform's native development language. Applications execute within wrappers targeted to each platform, and rely on standards-compliant API bindings to access each device's sensors, data, and network status."

Enroll here for learning by example: Get 94% discount with the link below:
Apache Cordova - Build Hybrid Mobile App for Android & iOS

By Cross-Platform, we mean that the application codebase can be written once using HTML5, CSS3 & JavaScript and it can be run across multiple target mobile platforms such as Android, iOS, Windows, Firefox, Ubuntu mobile.

The web development community has been continually innovating and with the recent development of frameworks such as Angular, IONIC, jQuery, and React, the traditional web applications have now almost become indistinguishable from their native platform-specific peers in terms of functionality.

Apache Cordova can be extended with native plug-ins, allowing developers to add more functionalities that can be called from JavaScript, making it communicate directly between the native layer and the HTML5 page. These plugins allow access to the device's accelerometer, camera, compass, file system, microphone, and more.

However, the use of Web-based technologies leads some Apache Cordova applications to run slower than native applications with similar functionality.

And the most important thing is: Cordova is free and open source. Here’s how to get started with Apache Cordova.